With powerful cameras widely available in phones and tablets, eye-based tools to screen for such disorders as autism and dementia may soon become part of routine practice.

Pilot studies found that the CognICA could identify cognitive impairment in 88% of adults with early stage Alzheimer’s disease and that CognICA reliability was not influenced by the participants’ years of education. These studies led to regulatory approval of CognICA in the United Kingdom, and the company is deploying their tool in multiple clinics across the country. Just this month, CognICA was cleared by the Food and Drug Administration, enabling the tool to be marketed as a medical device in the United States. 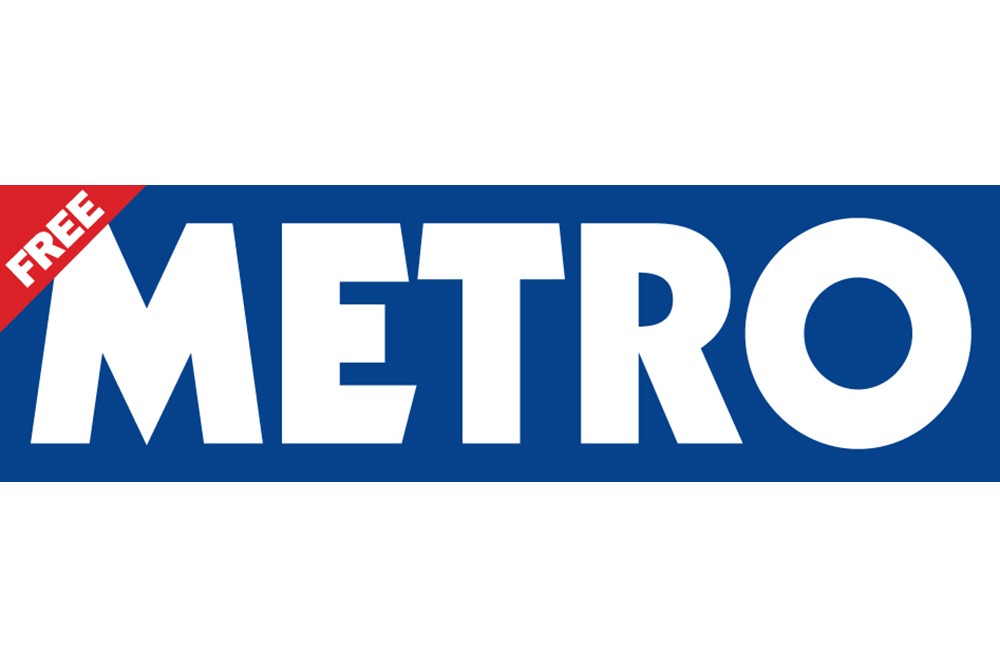 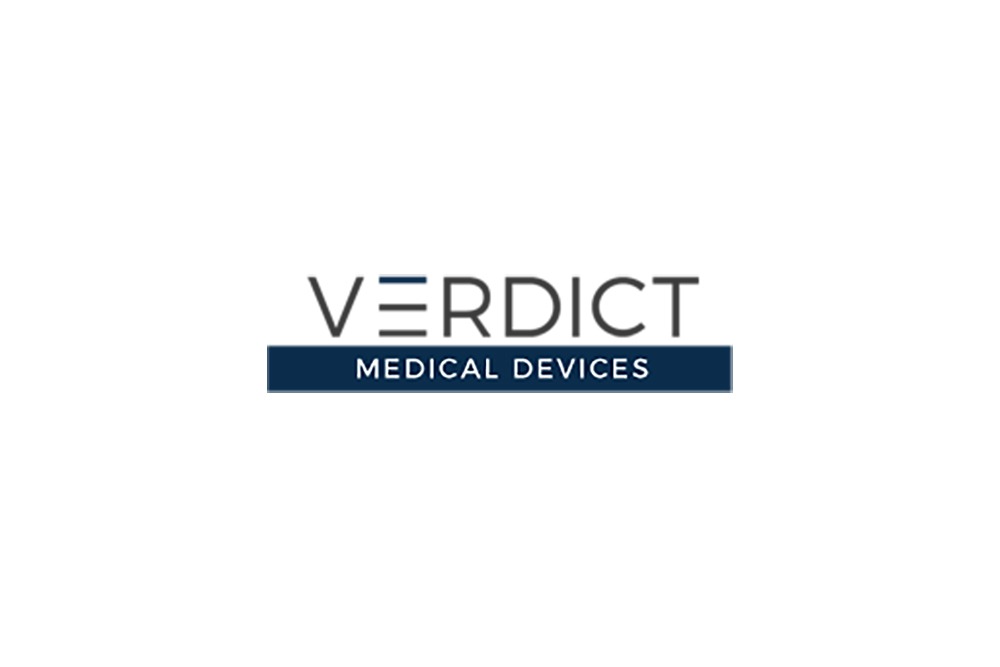 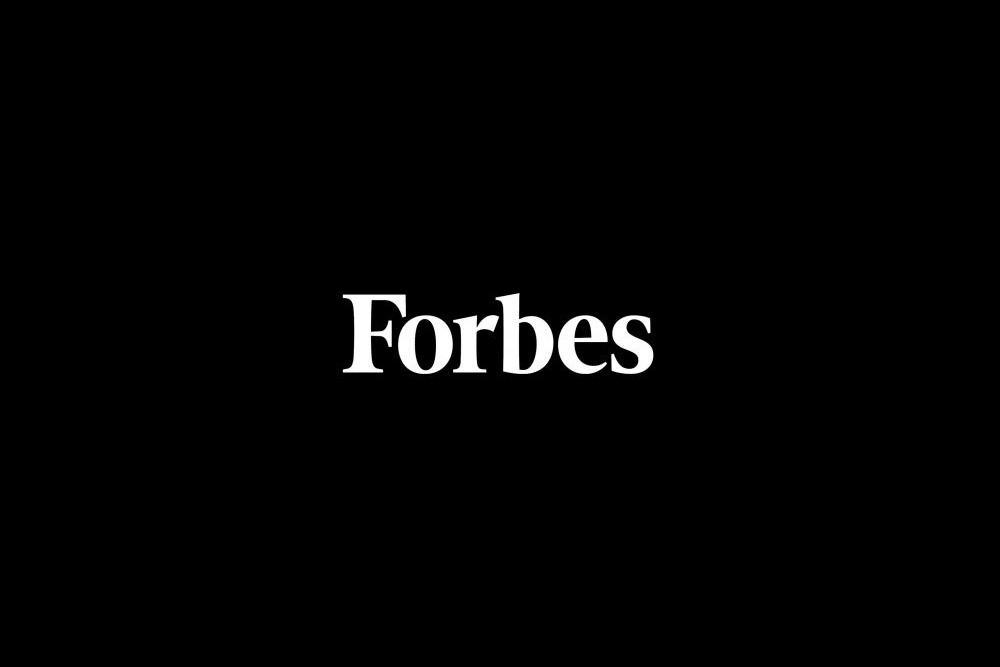 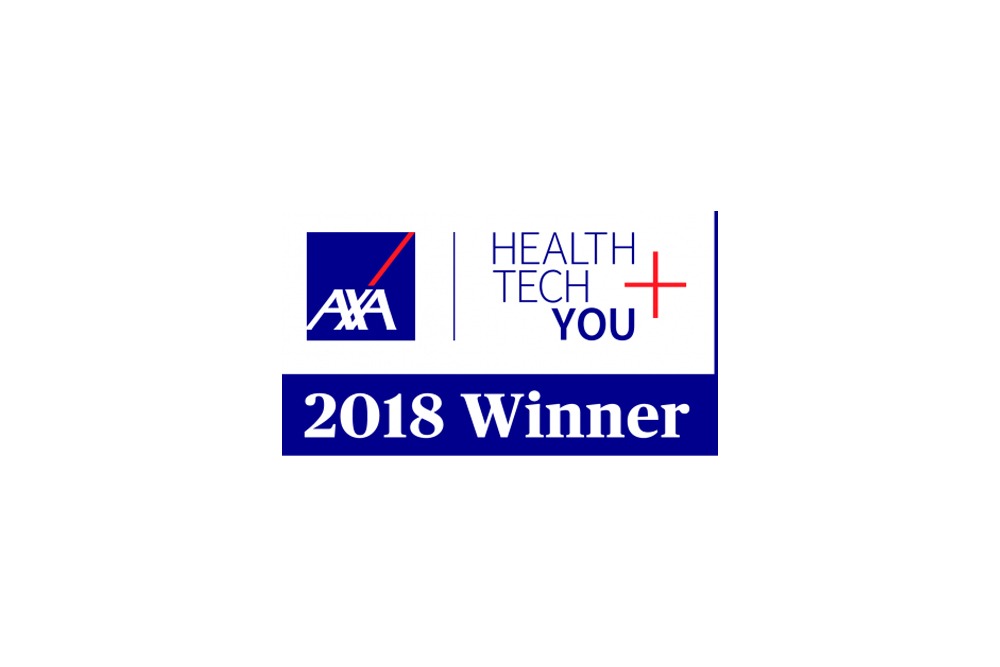 News
Winners of the AXA Health Tech + You