Why Your Product Should Generate Revenue Versus Reduce Costs: Interview with Cognetivity CEO Sina Habibi

Cognetivity Neurosciences Co-founder and CEO Sina Habibi met his business partner Seyed-Mahdi Khaligh-Razavi while obtaining his Ph.D. at the University of Cambridge.

Sina and Seyed-Mahdi bonded when realizing both had loved ones diagnosed with dementia in the later stages of the disease, when it was too late to reduce its effects. Sina, an engineer, and Seyed-Mahdi, a neuroscientist, set out to fix the process for diagnosing dementia, resulting in the launch of Cognetivity in 2013. 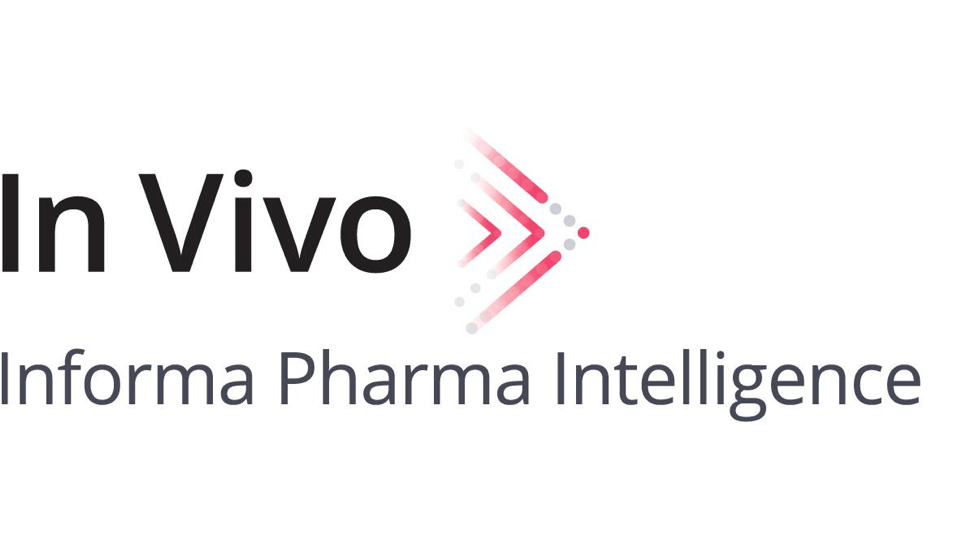