Platform Technology for Early and Easy Detection of Dementia

In order to get an early diagnostic test, existing tests have to be taken longitudinally and a number of times.  The problem with most tests is that they have learning bias, so as soon as you’ve taken the test once, you’ve learned the task and next time you do the test you’ve already got a learning bias.  Cognetivity’s test doesn’t have a learning bias.  That’s because it isn’t a memory/learning test, it’s a cognitive function test.  It uses higher cognitive function, visual acuity and motor function.  So, it tests all the higher structures of the brain, but not memory.

The test is non-invasive, and results aren’t impacted by practice effect or any language, cultural or educational bias which are common in existing testing methods. 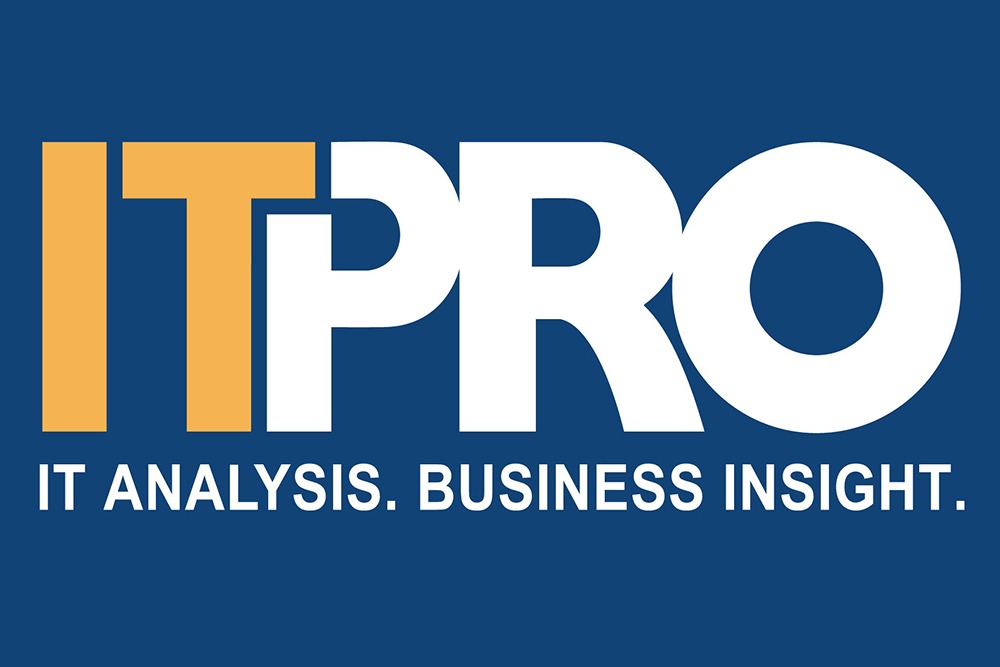 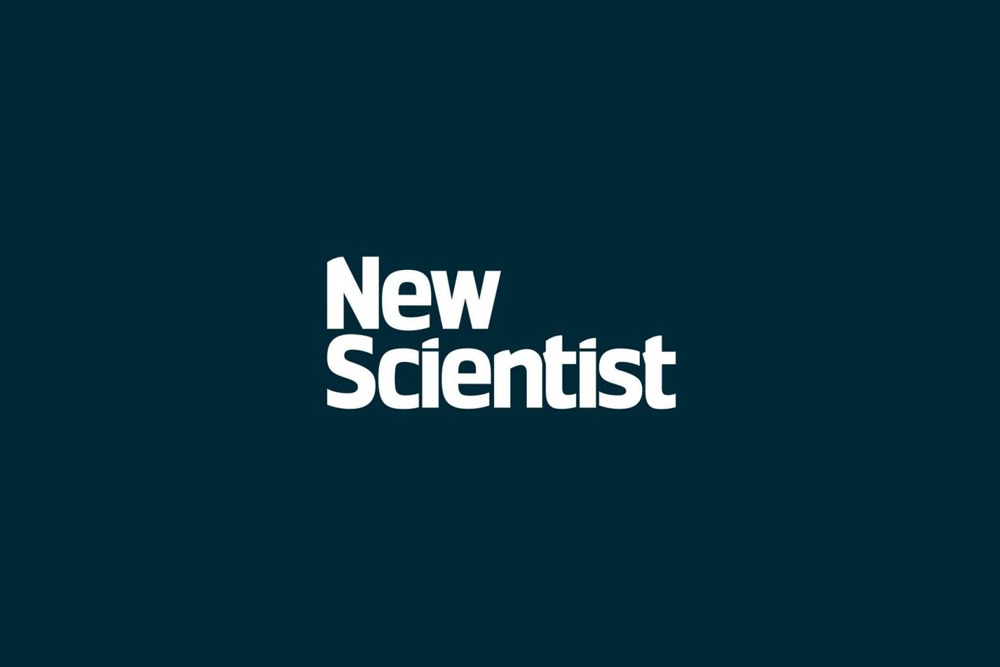 News
Can an app tell if you have dementia years before your doctor? 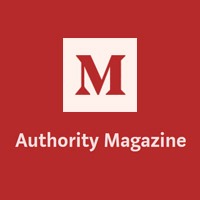 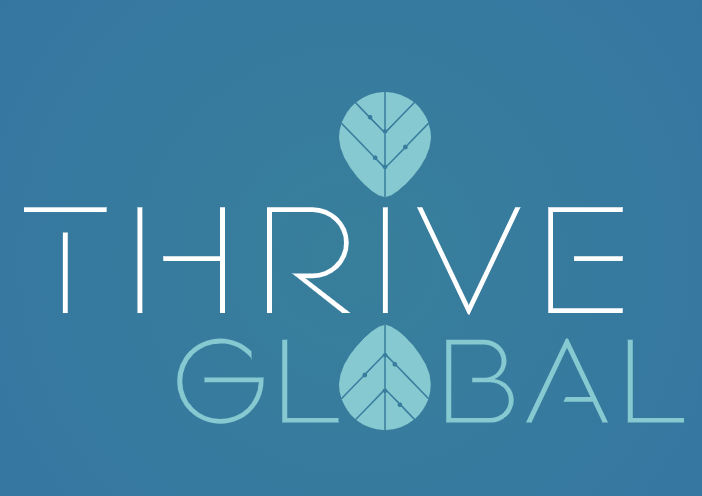 News
Interview with Dr. Kimberley Evans On the Early Detection of Alzheimer’s Disease & Other Cognitive Impairments